Bacchus Landing--Music on the Piazza

Sebastopol Center for the Arts Concert

Raul Reynoso started playing bluegrass guitar in 1974 and soon won two California State Flatpicking Guitar championships. During a three-year stint with banjo virtuoso Larry McNeely's band, he appeared twice on the Grand Ole Opry. A musically adventurous guitarist, mandolinist, singer, and composer, he has mastered styles ranging from bluegrass and western swing to ‘30s jazz in the tradition of the legendary Django Reinhardt. He's been nominated Instrumentalist of the Year three times by the Western Music Association. A pioneer of the Gypsy Jazz movement, his CD "Royal Street" brought him acclaim from jazz reviewers in the US, UK, and Europe. According to music critic Jim Hilmar, “When it comes to guitar styles, Raul Reynoso’s clean, lithe, articulate picking technique is to die for.”

Sara Winge sings and plays rhythm guitar. A creative and dynamic vocalist, she can break your heart with a country weeper, belt out a hard-driving bluegrass tune, or croon a romantic ballad. Sara has been a member of Sonoma County bands including HiJinks, Terra Nova, and Hopkin & Winge. 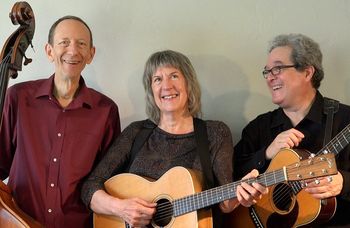 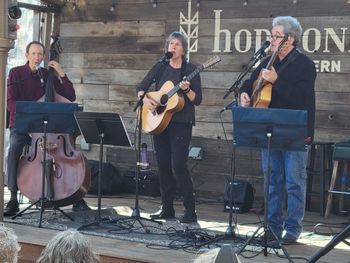 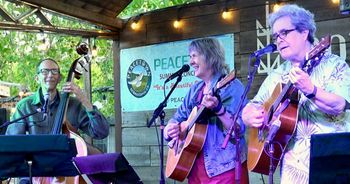 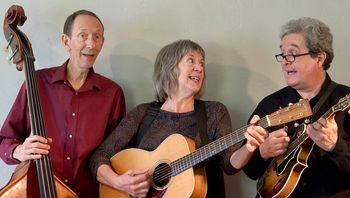 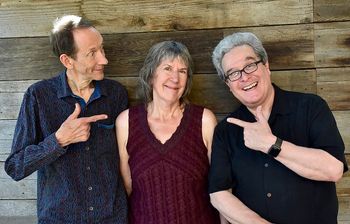